Everyhing You Need to Know about Madden 22: Release Date, Trailer and More 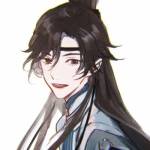 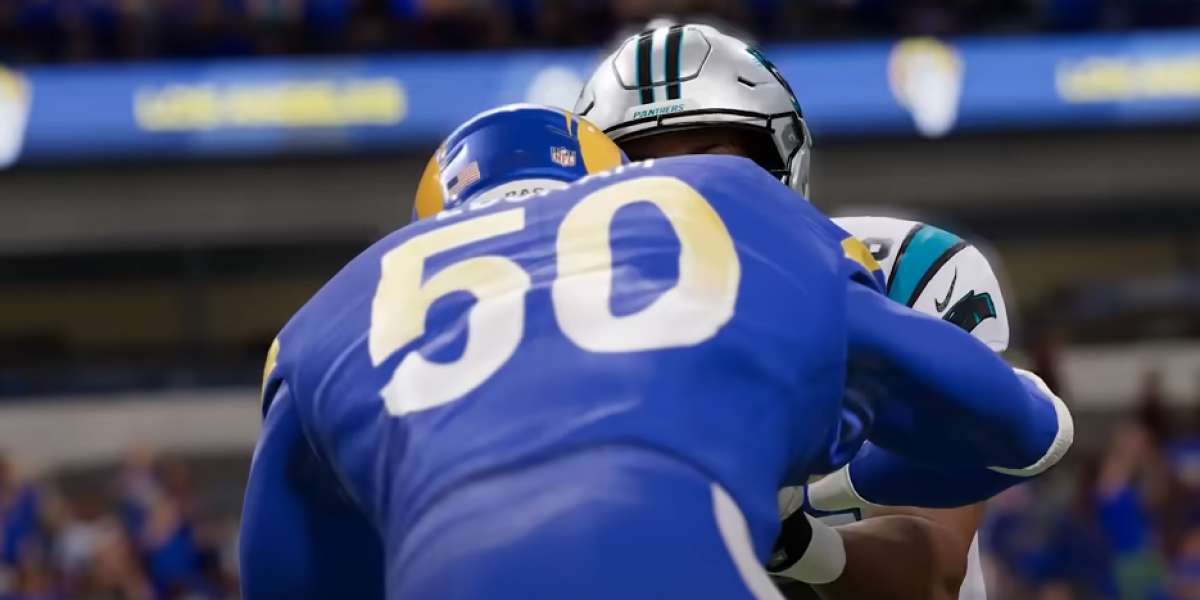 Everyhing You Need to Know about Madden 22: Release Date, Trailer and More

Little is currently known about Madden 22, which is unusual for the show at this time of year. In previous years, Madden players could play up to 10 hours of Madden a week through EAs Access, and everyone knows EA would play the game for a few days before buying one of the deluxe versions of the game. Now that this has been announced, it seems safe to assume EA will use a similar model for Madden 22s release this year. Madden's annual release dates have been fairly predictable in the past, When will Madden NFL 22 launch?

When is the Madden 22 release date?

EA has not released any details outlining the official release date for Madden 22, though based on years in the past, the official launch should be right around the corner. The last several iterations of the global game have typically launched in early-mid August. Even with no official date, it seems like a pretty safe bet that EA will once again target this time frame, especially since it aligns perfectly with the end of NFL training camps and the start of preseason football. AKA, peak NFL-hype season.

Due to the release of next-gen consoles in 2020, the release date for Madden 21 fell slightly out of sync compared to their PS4/Xbox One counterparts. The release date last year was delayed several weeks before the official launch (August 28th).

However, we could see this launch date revert to normal this year, meaning that the game could be released much earlier in the month. I wouldn’t necessarily count on it, though, as outside of the releases in 2018 and 2019, all of the recent Madden games have launched closer to the end of the month. With the last three versions coming out on a Friday. Following this theory, we should expect Madden 22 to release between August 20th and August 27th of this year.

Madden 22 cover leakRather than put it to a public vote, these days EA prefers to choose its cover athlete behind closed doors. That’s largely down to events of 2011, when a sustained online campaign from Cleveland Browns fans led to journeyman Peyton Hillis being catapulted onto the packaging of Madden 12 after one good season. In the final Hillis saw off the challenge of series legend Michael Vick with a 66% share of the vote.

EA has already confirmed that there is plans to overall franchise mode. “We see your ‘fix Madden franchise tweets and we understand your frustration,” executive producer Seann Grady explained on a video posted to Twitter.

“The franchise community is critically important to us and we appreciate your passion for Madden NFL. We’re reading your feedback and we clearly understand that you want more. We’ve seen your request for details around what the franchise community can expect moving forwards, and while I don’t have a lot of details I can share right now, I can tell you that our team is actively working on bolstering plans to support the franchise in Madden 21 and beyond.”

While no trailers have been shown publicly yet, EA has a planned profit call with investors in May. In the past, EA has combined its investor meetings with marketing campaigns, choosing to educate both its funders and customers in almost unison. While many expect the next battlefield to be announced on this winning call in May, it’s possible EA will be publicly speaking about Madden 22 at this point as well. As soon as this is the case, we will certainly include all trailers here.

If EA isn’t talking about Madden 22 there, it’s a surefire bet that will be shown on EA Play Live or a similar E3-adjoining showcase later this summer. The marketing windows for Madden have shrunk over the years, perhaps because the game is essentially selling itself and EA wants to encourage players to spend money on Madden 21 in-game for as long as possible. So it wouldn’t be unprecedented if the publisher stayed with tight lips until just eight or nine weeks from launch.

That's the latest news of Madden 22 we've know yet, plus other key additions that we’ll reveal as we get deeper into the year for Madden NFL 22 development season. we hope EA Sports will bring more surprises to us in Madden NFL 22. And https://www.igvault.com/madden-22-coins will still here offer you the MUT Coins to help you enjoy a better gaming time! 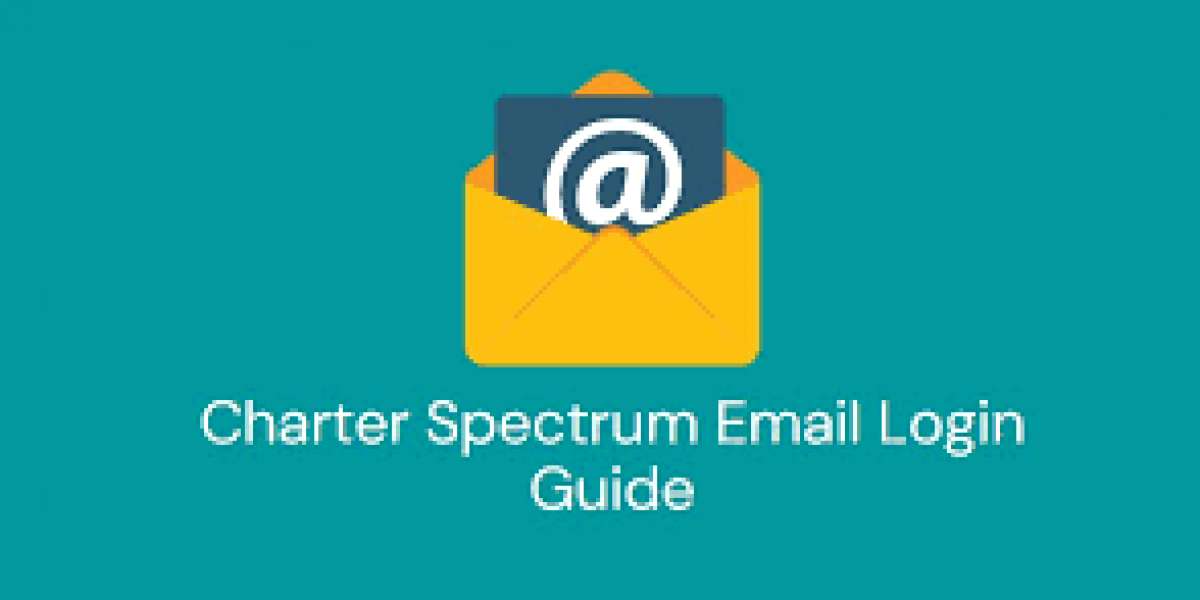 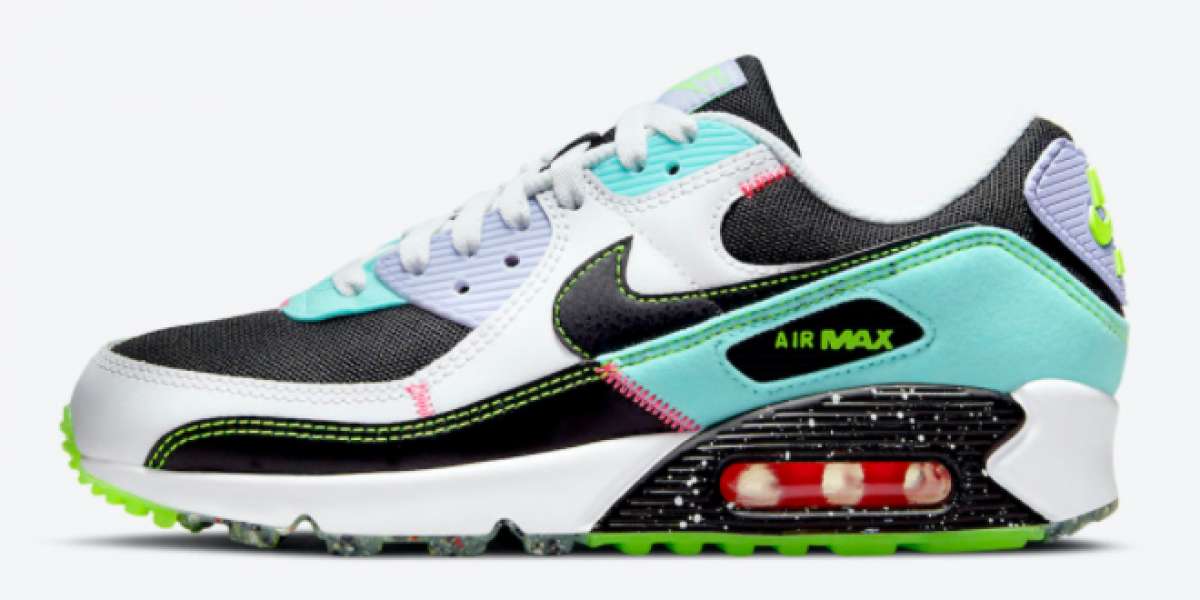 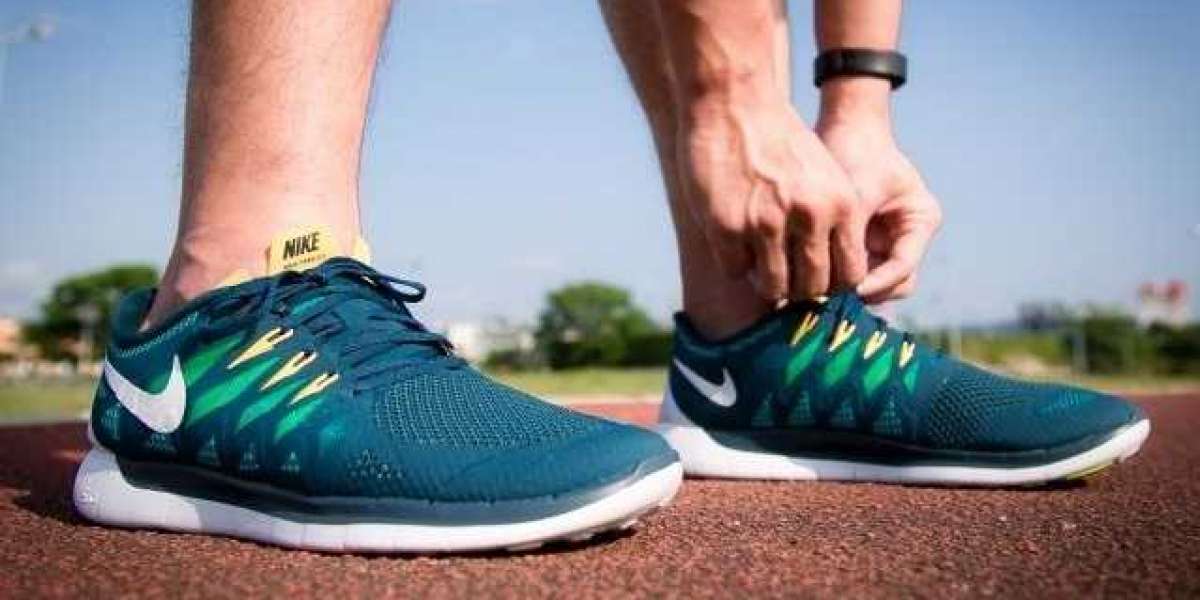 Where can I buy new Nike shoes? Top Jordan 2019.com is your choice!